Veterans as Innovators and Entrepreneurs

Join WeWork as we hear from up and coming veteran innovators and entrepreneurs who share how their military experienced prepared them for entrepreneurial success and discuss the community’s role in supporting our nation’s heroes as they transition from military to civilian life.

Blas Villalobos, Veterans Affairs Manager: Mr. Villalobos currently serves as the Veterans Affairs Policy Manager for Mayor Eric Garcetti’s Office of Veterans Affairs. Under this position, Mr. Villalobos is responsible for the development, and implementation, of Mayor Garcetti’s strategic vision to leverage private and public resources to assist veterans and their families reintegrate into civilian life. Prior to his current position, Mr. Villalobos served as the Executive Director of Community Programs and Veteran Services for U.S.VETS, where he managed/supervised the Outside the Wire program, the Career Development Initiative, and Supportive Services for Veteran Families program. Mr. Villalobos served in the United States Marine Corps from October 1999-October 2003. In 2010, Mr. Villalobos was selected as the Veteran of the Year for California’s 54th district, and was recognized at the State Assembly by Bonnie Lowenthal

Panel: Veterans as Innovators and Entrepreneurs

Moderated by Meredith Davis from Tech Qualled: Meredith graduated from the United States Naval Academy with a BS in International Relations. There, she served as 18th Company Commander before transitioning to the US Marine Corps as a Logistics Officer at the Marine Barracks Washington, D.C. Following the Marines, she completed seven years as a consultant for multiple US Federal Government clients, specializing in IT Strategy Communications and Security Clearance Investigation Systems. 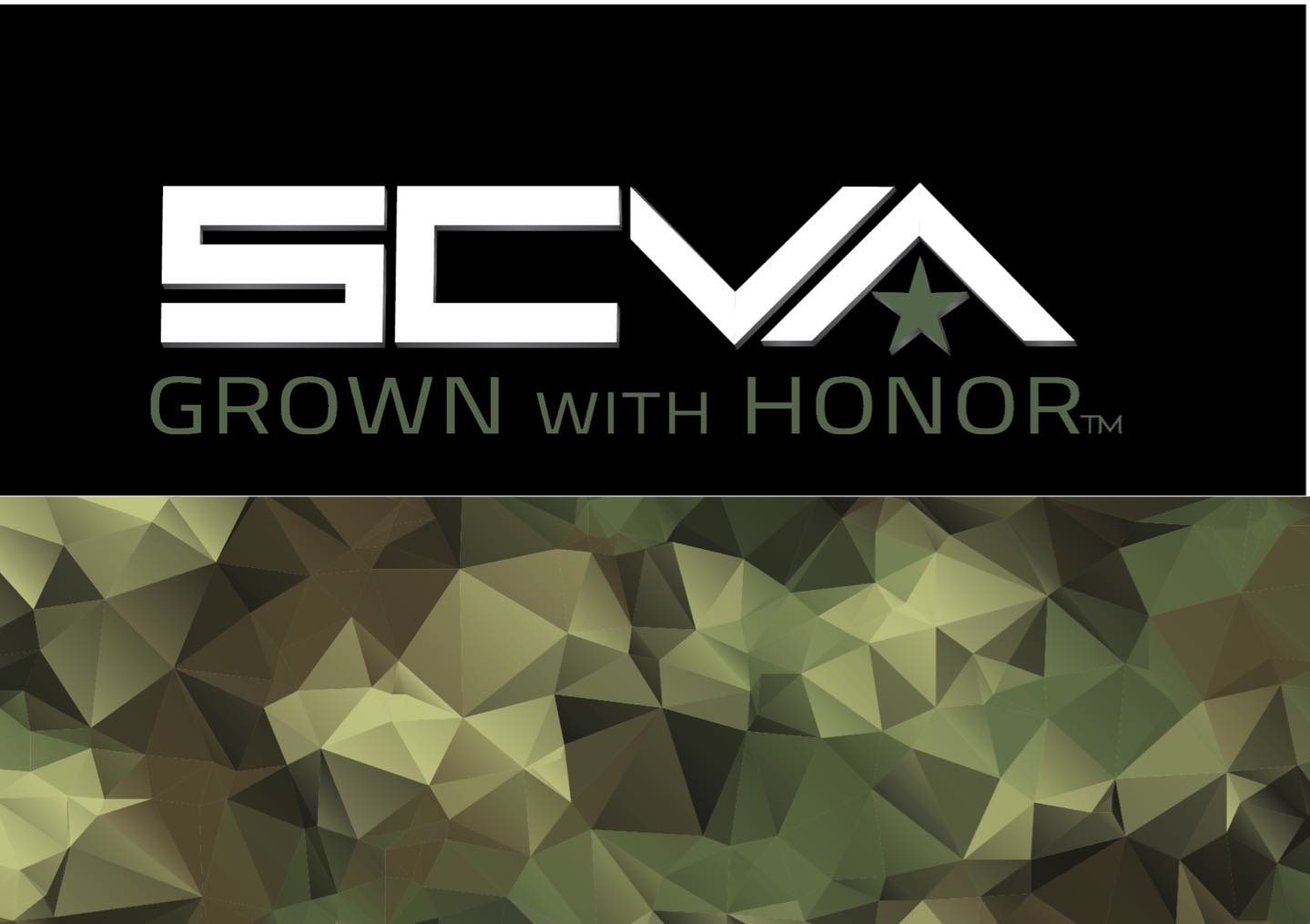 In partner with General Assembly:

As an attendee of Innovate LA, we'd like to offer you a free trial day at any of the 15 WeWork locations across Los Angeles. Join Us!

Uber discounts are available for those going to InnovateLA events!!

Valid on uberX or uberPOOL only

Help make InnovateLA 2017 the biggest year yet by signing up to stay updated here: